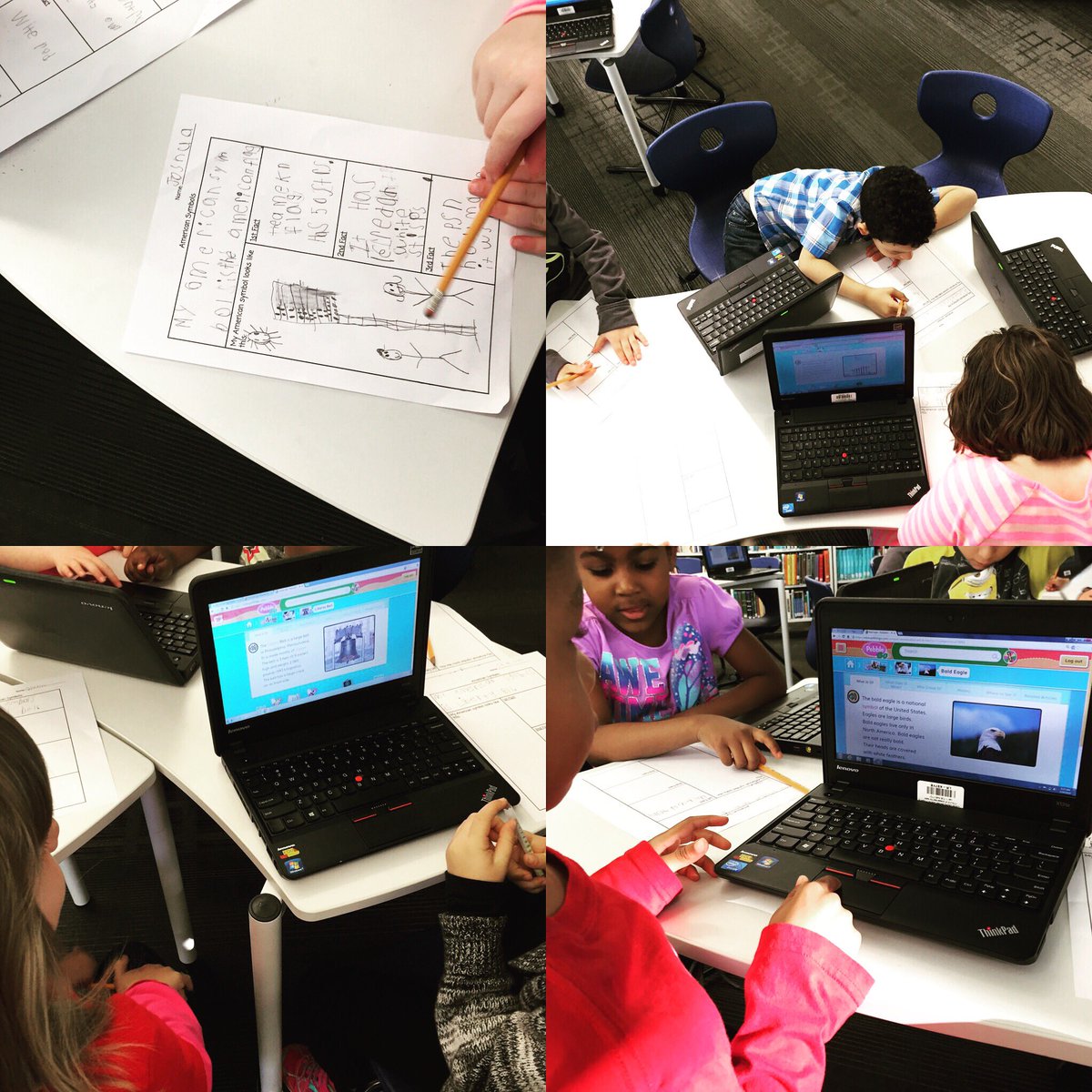 Each year our 2nd-5th graders in all Clarke County Schools attend a UGA basketball game.  The game is within walking distance to our school so it doesn’t take us long to venture that way.  I’m usually a chaperone on this trip. This year, the game fell during the week of Hour of Code. Our departure time kept moving up on the calendar and it started to interfere with some classes who signed up to code. With each conflict comes an opportunity.  One of the classes affected was a fourth grade class and another was a first grade class, so we just decided to combine them together.  This allowed both classes to have a full hour of coding, and it allowed the 1st graders to try some coding that they might not be able to attempt on their own.  Many thanks to these 2 teachers who worked together along with me to come up with a solution that worked for everyone!

We started on the carpet to lay the foundation for coding and Hour of Code.  We also talked about working with a partner.  Many of the 1st grade students don’t quite have the fine motor skills to navigate the mouse and keyboard, so the 4th graders were ready to help with this barrier.  We also talked about how we are all in this together.  One person shouldn’t just sit and watch.  Instead, both partners should talk out loud about what each coding puzzle offered and share ideas for what to do.  We took a look at Made with Code as well as Code.org as possibilities for what to work on, and each buddy group had to decide which coding puzzle interested them the most.

4th grade is partnering with 1st grade for #HourOfCode can't wait to see what they do! #tlchat #edtech pic.twitter.com/WZ3cwl9ZYq

I sent the 4th graders off into the library to find a spot, and then the 1st graders walked to find a buddy.  The teachers and I helped students who couldn’t find a buddy on their own.  Students immediately got to work, and I was pleasantly surprised by how well they worked together.  I saw numerous 4th graders encouraging 1st graders to take a turn in dragging over blocks of code.  I heard them ask the 1st graders what they thought they should do in the puzzle.  I also saw 1st graders taking the lead and telling the 4th graders exactly what they thought should be in the coding sequence.

I love how 4th and 1st graders are coding together. #HourOfCode #tlchat #edtech pic.twitter.com/GCszrwfkk5

Many of the students chose Star Wars, Minecraft, or Frozen, but a few ventured out to parts of Code.org that I didn’t show such as Flappy Bird.  I was surprised by how complex some of the coding puzzle were this year, and students loved that when they reached the final level of a puzzle, they could create their own game.

There are some complex puzzles in the #HourOfCode this time. Ss are loving it. #tlchat #edtech pic.twitter.com/S0DmNfwhCE

As I walked around, I listed to a lot of conversation.  I was very proud to see students not giving up and really working to find solutions to their problems.  I heard things like:  “where is our problem?” and “I think we have something wrong in the bottom part of this code” and “Let’s put this in and see what happens.”  I wanted to bottle up all of these quotes to remind students that this type of language and perseverance should spill over into all other areas of our lives.  I pondered why students were so comfortable with starting over and looking for solutions to problems in coding, even though they might get extremely frustrated with other things.  I’m not sure I have an answer, but it’s something I’ll continue to think about.

"Where's our problem? Let's give it a try." Love student language during #HourOfCode pic.twitter.com/KfIPu9I9SR

I really like the potential of partnering different grades together for projects.  I really think it could be done more often if we take a close look at the curriculum and how topics overlap or support one another.  When students work with different age groups, their leadership skills naturally start to come out and their confidence in themselves grows as well.  I’ll continue to think on this.  It’s yet another great thing that the Hour of Code surfaces in education.